Tuesday–Greetings to all blog followers from around the world. Today was an eventful day for the team down in Quimistan. We had scheduled to meet with several of the men from Tejeras to teach them the process of bio sand filter construction, so we left early this morning to buy sheet metal to make diffusers, wire screen to strengthen our filters, and more concrete. The men were supposed to show up around 8:30, but 10:00 rolled around and no one from Tejeras had shown up. Despite the men from Tejeras not showing up, we had a surprise visit from a man named Rigoberto (Rigo), the master builder that constructed most of Martha’s villa. He said the Martha had asked him to come by to learn about filters. It’s kind of funny. We were supposed to be teaching the Hondurans how to build filters, but Rigo actually ended up teaching us a lot. He helped us design a mold for the filter lids and gave us some tips on how to avoid some of the problems that we had had with the two previous filters we made. We optimistically await the outcome of our filters with Rigo’s methods implemented. At the end of the day, we concluded that God must have sent us what we needed. We were still learning to work with Honduran materials and weren’t quite ready to teach, so we instead got someone who could teach us.

Our sick team member is now recovering. The results of the blood tests today indicated that it was a bacterial infection and is now taking antibiotics.

In addition, Karen and Maynor made a trip to the hospital to lay the groundwork for medical missions to take place in the future. According the Maynor and Karen, the meeting went well, and we can look forward to good things taking place.

At the end of the day, Gary took Me (Mike), Josh,  and Ron on a tour of his farm, and we were accompanied by a young boy by the name of Rafael. I got to drive one of Gary’s John Deere Gators while Josh drove the other. Some of the highlights of the tour include: A view of the entire farm from a hilltop, seeing a 4 hour old baby cow, and some Guinea Hens.

Josh, Kristen, Pamela, and I spent the evening playing soccer, volleyball, and basketball with some kids that live in Martha’s villa. We were very impressed for Rafael’s soccer skills for only being 9 years old.

Then, Ron, Josh, and I finished up the day taking the cement filter lids out of their molds. They turned out well, but we plan to implement a few changes to make the fit a little tighter.

Additionally, we were all thrilled by the news that the University South Caroline beat UCLA 2-1 in the second game of the College World Series to become the 2010 national champions. Go Cocks! 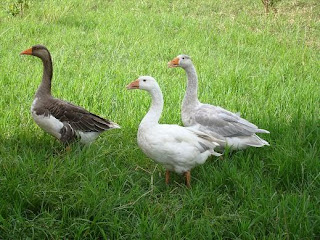 Wise geese (according to Ron) 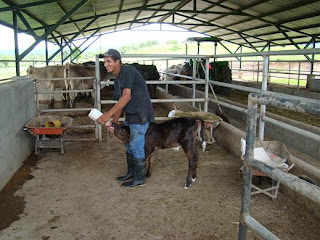 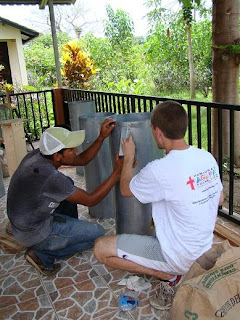 Jose helping with the nose job 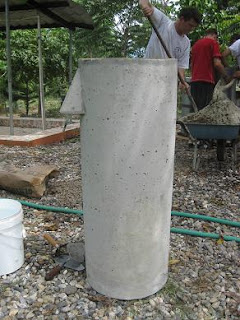 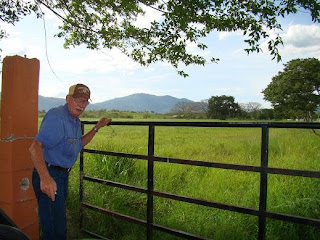 Gary showing us around the farm 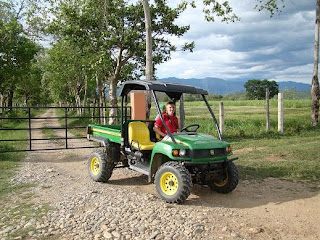 Josh driving around the farm 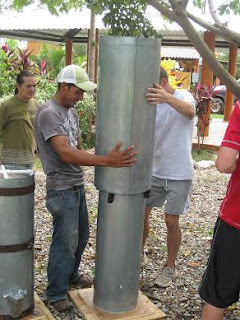 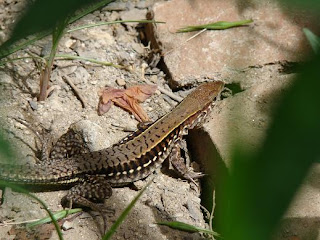 A pretty cool looking lizard (not sure what it’s called) 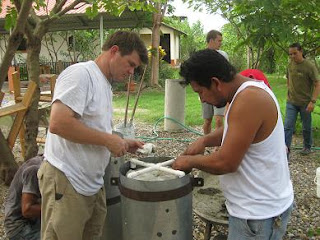 Rigo helping with the mold 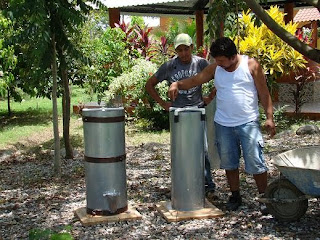 Rigo and Jose putting the mold together 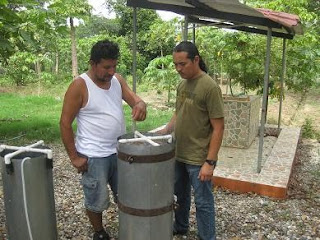 Rigo and Maynor hard at work 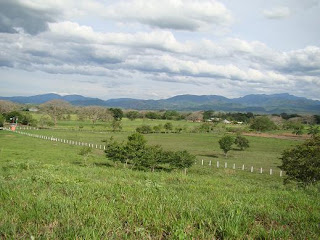 The view from a hilltop on Gary’s tour