Today was a day to clean up several administrative tasks and to prepare for the VBS and personal/dental hygiene sessions in three villages.  Two team members visited the IHDER office to assess progress on two remaining reports being prepared, then visited the bank to discuss options to simplify financial transactions. 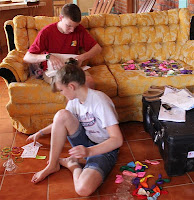 While those tasks were underway the other three team members packaged toothbrushes and toothpaste into separate bags for handout to students.  They packed up the fluoride and antiparasite meds that will be administered as part of the village visits starting tomorrow in Teo.  And they also prepared the ‘goody bags’ for the VBS sessions. 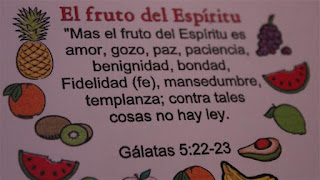 After lunch we were joined by AP students Maria Estela, Ingrid, and Josselin, as well as Maynor, Stanley, and Tony, for VBS practice sessions. 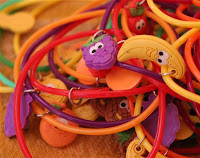 Next was a visit to the local Red Cross office for a chat about the status of the Quimistán Valley Scholar(QVS) program. 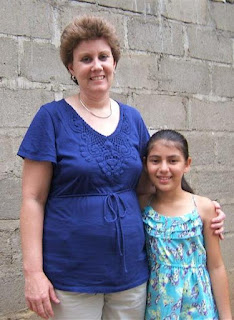 That turned out to be a God moment for Karen.  The man we were to meet had been called out on an emergency, so rather than calling a mototaxi, we started walking back to the villa.  Karen mentioned that one of the students she sponsors lived a few houses down a side street.  Karen had not been able to spend any time with Angela yesterday because of all the responsibilities involved in the meeting with AP parents.  So we decided to just drop in for a really nice little visit with Angela and her parents.

We finished the evening with a discussion of status and future possibilities for the QVS program.  One of the two local coordinators has left town, but the other coordinator joined us for dinner so we could discuss options for re-energizing local support for the program.

We’re waiting patiently for rain to cool things down, but the forecast is for more sauna-like weather.  Maybe the mountain villages will be a bit cooler.