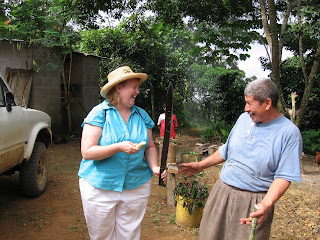 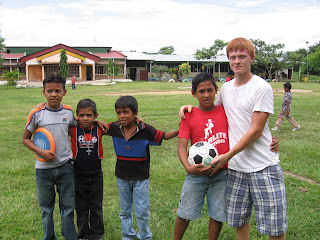 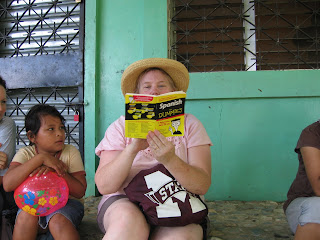 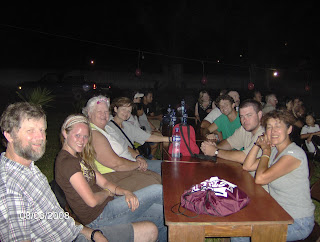 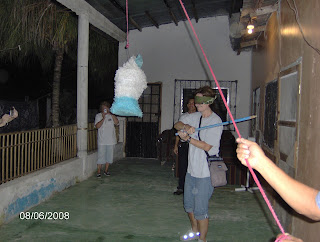 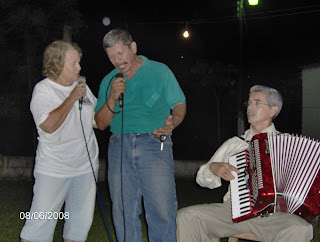 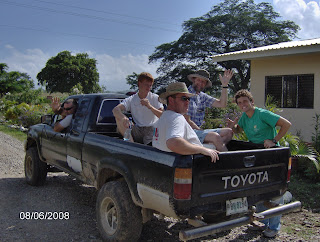 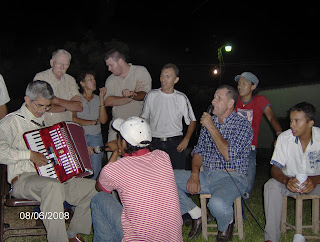 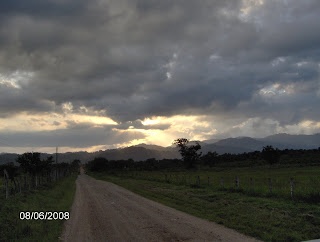 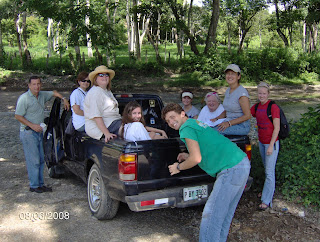 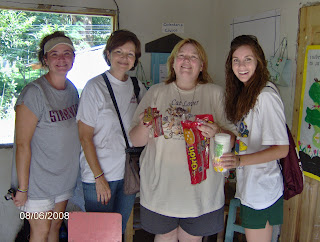 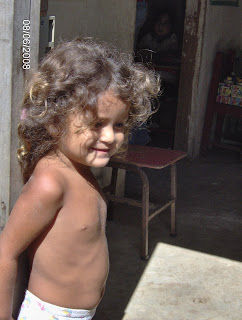 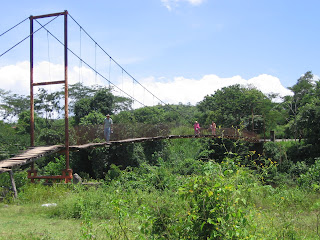 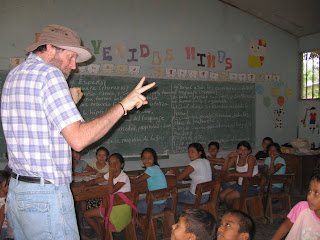 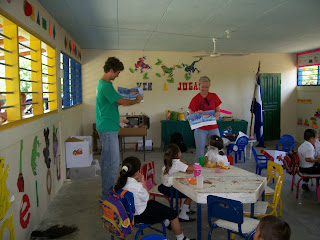 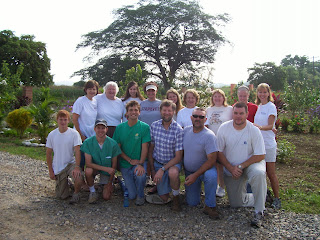 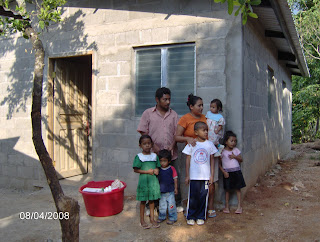 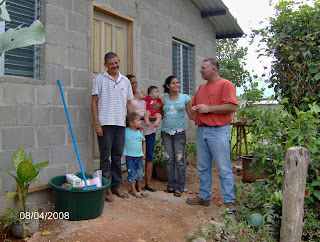 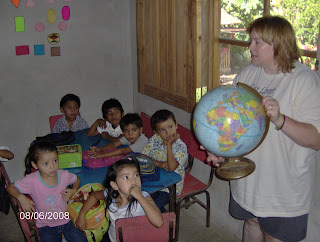 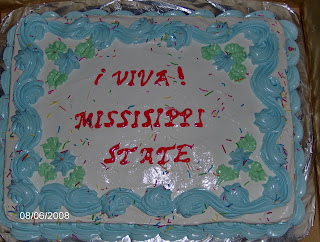 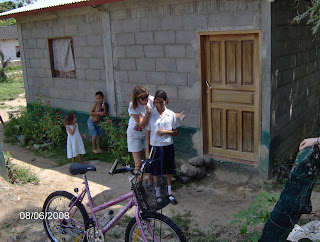 Helping with the communication in Honduras has been extremely entertaining throughout the trip. Those of us who can speak Spanish wait with great anticipation for Mississippians to try out their newly acquired language skills.

Emory has been putting her Spanish: For Dummies to use. I think everyone here now knows she likes chocolate, seeing as that was one of the first phrases in the book. Avent, on the other hand, has clung to more of an essential phrase, or part of it anyways. In her desire to communicate with the people, she has asked at every place we go, “El baño?” So, if you need to know where the bathroom is, ask her. There’s a very good chance she’ll know.

Apparently Janice is dyslexic when it comes to the Spanish language. “You’re Welcome” in Spanish is “De Nada.” She has essentially told numerous Hondurans to “go swimming” with “Ne Dada” (nadada) after they tell her “Thank You.” We let this go for the first week before correcting her.

My personal favorite, though, happened today and included the one and only Cameron. After reading a story in both English and Spanish at a Kindergarten school, the teacher and her daughter offered us some chicken tacos. In Latin America, it is considered rude to not accept something when someone offers it to you, so we all ate and enjoyed. Afterwards, when we were heading towards the truck, I stopped to talk to the daughter who helped with the tacos. Cameron came over and wanted to let her know that he liked the food. So, he rubbed his belly and said “¡Mucho Gusto!” They young lady looked at me confused and rightfully so since Cameron just said “Nice to meet you!” as opposed to “Me Gusta” which means “I Like.”

But, the language errors work both ways. The Spanish-speaking people like to try their hand at English too. For example, Wilmer, a local bus driver with the coffee plantation, was trying to figure out the word for “boss” in English. In Spanish, it is “jefe” (pronounced hef-ay). So, Wilmer referred to “Jim” as the “heifer.” Not exactly a cognate, but a good shot nonetheless, and a good laugh.

There are still a lot of wonderful things God is doing here and the language barrier will not stop the Lord from accomplishing his mission. I’m sure each person has there own personal stories to share when they get home, though nothing can compare to the first hand experience. Today’s main mission was giving to those in dire need. We traveled the streets and highways of Quimistan with a few locals who know of those in the greatest need. We provided clothes, Mississippi State backpacks, school supplies, Christian literature (in Spanish), and prayer bracelets. We took the time to read bits of the literature to them too not knowing if they could read it themselves. Needless to say, many people were grateful for what they received.

We appreciate all of the thoughts and prayers from home. They are encouraging and uplifting to us. Prayers are being answered every day.