Today marked the beginning of the end of the 2012 mission trip to Honduras. To celebrate the completion and the success of the experience, the team took today to walk across a swinging bridge, shop, and trek through the wilds of the Honduran mountains to swim at a beautiful waterfall. The day ended with feasting on pizza for supper. 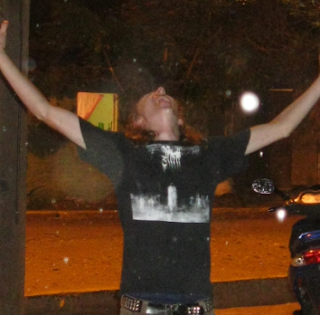 Brad, in the pouring rain, climbed through the river of mook to come out clean on the other side
Lorie & Brad